In the first chapter, we get a brief introduction about Wolf’s background, his physical appearance, and how he is still in shape with a high sex drive. For this day Wolf has three packages and he will deliver the first one sent to a B. J. Slayer. When Wolf reaches the address nobody answers the door but he hears some tiny sound coming from around the house at the back. When he reaches there, there is this beautiful blonde guy about nineteen years old laying on a lounge wearing nothing but a low cut swimsuit (my favorite!) and having sunglasses on with earbuds listening to the music. The wolf inside Wolf awakens especially when he sees the boy playing with his delicious bulge! Wolf stands there with the package in his hands and a big boner in his pants staring at the boy as he was caressing his body and his cock until the boy notices the man standing there and both jolt. Wolf explains why he was there and gives the boy the package. The boy (Brandon) asks Wolf if he liked what he has seen! And with that, the action starts where Brandon lowers his swimsuit showing Wolf his intention and revealing his beautiful cock. I loved the author’s description of the boy’s genitals. Very nicely written. This is followed by a hot blowjob given to Wolf.

After two fucking encounters, Wolf gets very late for his third delivery which is a package for an old man with dementia. The old man was not happy at all with Wolf when he arrived that late. He gets very angry but his male nurse (Rocky) comes to ease up the situation. He takes the old man to his room and then comes back to receive the package from Wolf. Things start when Rocky asks Wolf if he is the guy who just appeared on the Cali-Boy Bottom website! Romeo Preminger has given this nurse an irresistible appearance, with broad shoulders, thick arms, and more than just the looks a wild personality. This pig was obviously a very wild one. “You’re really hot. And dirty” he reached around and grabbed Wolf’s ass and snuggled his heated crotch between Wolf’s legs. “Wanna play around? I love turning ‘total tops’ into pig bottoms”. Phew! from the hot vibes, I had a feeling that this nurse will eventually dominate Wolf. He was a truly hungry wild pig. I can’t help it, but I personally get turned on in a big way when I see a total top gets pounded in the ass. There is something about it that is so arousing so here too, the author gave me something in this encounter that I love, just like in the previous two. Rocky made Wolf go on his knees for his thick nine-inches cock. “Why don’t you get that boner ready to take you for a ride?” Wolf was drooling and feeling so kinky and submissive with this man, and all for the right reasons. He got plowed by Rocky’s cock and loved every minute of it. “His asshole was split open. Choked full of dick. He was pretty much stupefied by the thrill.”. As Rocky kept pounding Wolf’s fuckhole the verbal abuse got more intense too. The nurse was owning the delivery man like his own bitch and Wolf was becoming the sub before this big guy and was enjoying it a lot. “Wolf threw back his head, absorbing all that delicious abuse. This was the ass pounding his body needed, the ass fucking his soul needed” Kudos to the writer for such strong arousing sentence! The story is filled with such delicious and horny sentences but this particular encounter has more of it and more on the kinky pervy side if you like that. I love it. This ends with a great climax where Rocky’s load shot inside Wolf’s hole and then Wolf sucking his fucker’s cock clean just like how the nurse wanted it.

6 thoughts on “Wolf and the Three Little Pigs” 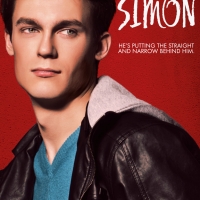 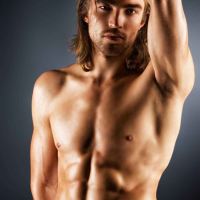 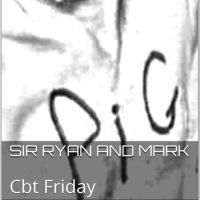 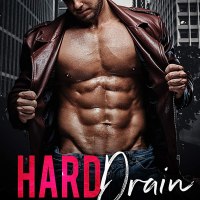 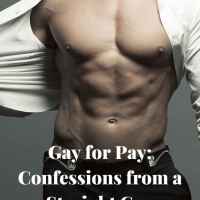 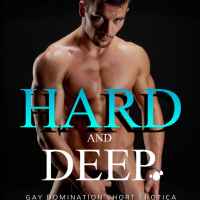 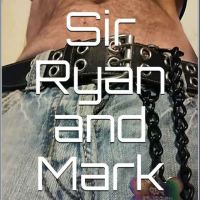 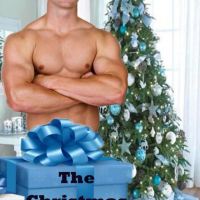